What Can Go Wrong!

Gate Repair Services technicians were called out to assist in finding a fault on an electric fence which, due to repeated shorting, had to be switched off. Prior to calling us, the home owners had requested the services of other companies, however, all had failed to identify the problem. Gate Repair Services identified that the reason that this fence was shorting was that there was a cable running through one of the insulators.

This is perhaps the most time consuming step in the electric fence fault finding process as it involves a lot of leg work but the technician can check the voltage to get an idea of where the problem lies before doing a visual inspection.  One of the primary things to look out for is branches and shrubbery which have overgrown and are touching the fence. Voltage loss is only amplified during rain. In this case this may be casing a low voltage and may be hindering the proper operation of the fence. In such a case the power supply must be turned off and the branches and shrubbery must be trimmed away.

The second culprit may be rusted wires which will cause insulation and reduce voltage. Rusted wires may have to be replaced. While doing the inspection particular attention must be put on connectors, insulators and posts.

Additionally if the electric fence has not been earthed properly this may be causing the fence to be inefficient. If all the wires are live – a criminal would easily be able to bypass the fence since there would be no voltage loss to cause the fence alarm to trigger. When a live wire makes contact with an earth wire, voltage is lost and this triggers the alarm.

If you’re having trouble shooting your electric fence, contact Gate Repair Services and we will gladly assist you in the efficient and professional manner we’ve become so well known for.

Fault on an electric fence

Power surge damage can cause havoc with your electrical appliances in your home, particularly fridges, TVs and computers. Unfortunately your driveway and garage door gate motor is not spared. Your gate/garagedoor motor is particularly vulnerable due to the nature of it being a motor, switching on and off when used.

Yet we are particularly vulnerable to another form of power surge living in Johannesburg - lightning strikes.  A lightening strike can shed thousands of volts, hitting the gate motor’s circuit board directly or power cables in the vicinity. This causes your motor charger or circuit board to literally melt, resulting in repair work or replacement. 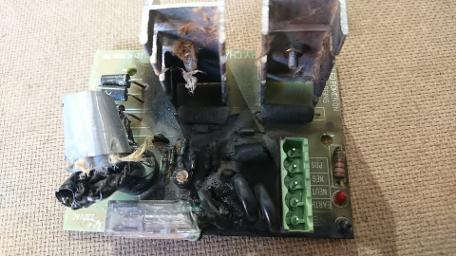 So when you do see that ominous storm brewing, it is wise to unplug your sensitive appliances in your home such as computers, sound systems and TVs to avoid lightening power surges from damaging them.

Cable theft, which has become rife in Johannesburg in the last few years, is the third cause of power surges in your home. This sudden interruption from the power lines potentially causes extensive damage to your house appliances.

The fourth cause of a power surge is when power is re-instated after a shut down, as we experienced during load shedding in Gauteng.  The power grid is flooded with a sudden increase in voltage. The inrush of electrical current puts electrical appliances at risk.

Preventing power surges damaging your gate/door motor, it is advisable that you have some form of surge protection, which Gate Repair Services do have in the motors that they install.  Gate Repair Services also earth the motors on installation which reduces the risks of damage to the motor if affected by a surge. Unfortunately nothing stops heavy lightening!  If you live in an area in Gauteng that experiences heavy lightening, further surge protection for your house is recommended. 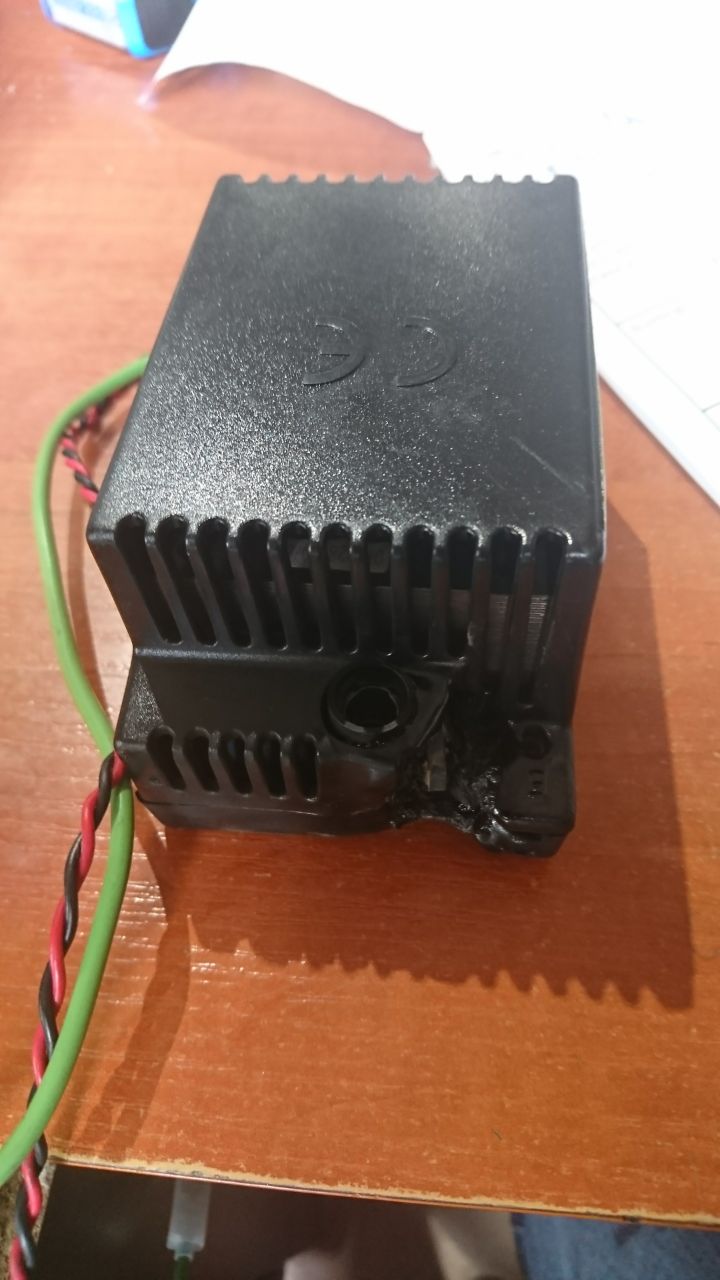 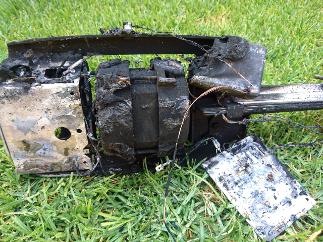